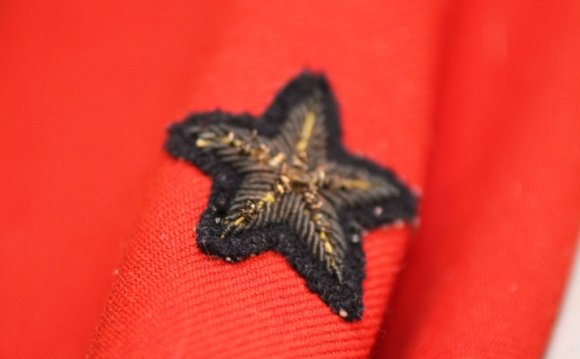 Constable Chartrand was a member of the crew of the St. Roche, the Royal Canadian Mounted Police schooner that was the first to navigate the Northwest Passage from West to East, firmly establishing Canada's sovereignty in the Arctic. Sadly, Constable Chartrand died en route.

The current designation of the force is the Royal Canadian Mounted Police, and has been so since 1920.