I want to be in the Cavalry 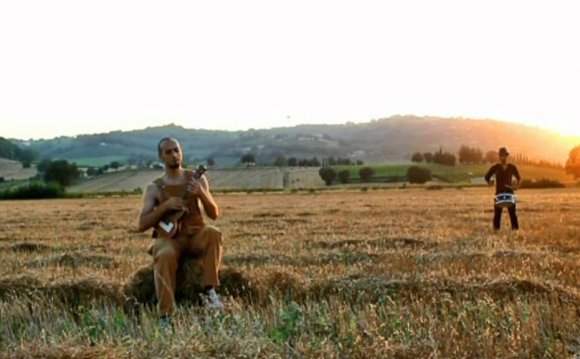 Paul Warford: You know what they say: Can’t beat a song that tells a story. This track does so, and quite well. With a beat set to a hurried trot, and a wheat-in-your-teeth twang, this song will leave you grasping for your bridle—whatever that is. The vocals are strong, and the introduction of strings in the second half of the tune really gets the job done. “I listen to everything except country music” is a mindset that this generation needs to grow out of I think. This track might not be good enough to have us eating pork and beans from a tin plate, but it’s certainly a step in the right direction.

Sarah Hoyles: With enough beers in you, you might mistake this mix of banjo, fiddle, drums and chants for a local trad tune. And this drinking tune is just like that beer you’re drinking: it doesn’t matter if it’s an India Beer or a Grasshopper Beer from Alberta, it still satisfies.

Geoff Younghusband: Corb Lund and the Hurtin’ Albertans are Canada’s reigning Folk Country Heroes, and deservedly so. This tune is a snare driven, marching song given a celtic feeling twist thanks to Geoff Berner’s accordion. In a time of anti- war songs, Corb crafts a historical wish list of a war story. It’s a classic tale, with a classic country but contemporary Canadian folk sound backing it all up.

King Arthur - I Want to be in the Cavalry

I Want To Be In The Cavalry