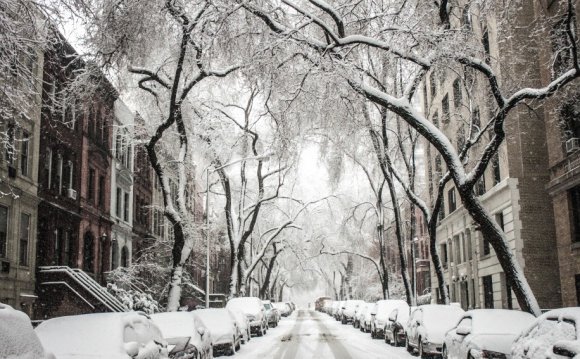 A few days ago, Channel 5 aired a programme called Britain's Greatest Christmas Songs. I was interested to hear that "Stop the Cavalry" is not actually a Christmas song but a protest song about war. In fact, the only Christmas reference is the line which says "I wish I was at home for Christmas." However, this was deemed enough of an angle for the record company to exploit!

I found myself reflecting upon the Christmas songs that I have heard over the last 30 years - thinking about which ones I loved and which ones fell into the 'not that again' category. It suddenly hit me that analysing Christmas songs using the Boston Box or the BCG matrix technique was an obvious thing to do! So here is my analysis of the songs that came to mind.

"Do They Know It's Christmas (2014 version)" has to be a wildcat. Although this song has had an initial burst of market growth when released in my opinion it does not have the same degree of durability as other tunes. In the future we'll look at the music video of Band Aid 30 and say "One Direct...who?".

Although the X-Factor winner doesn't (usually) progress past their first album, the record label certainly hopes they will. At the very least, the record company expects it to be a Christmas number 1. So this year's effort is a Star but only at the moment. If we revisit this next year, it may have fallen to the lowest category of dog.

There are so many of these - you can drop in any song where an individual or group is desperately trying to re-create or exploit that Christmas magic. My particular choice of 'dog' is by New Kids on the Block - my rationale being that this is one of the worst Christmas songs I have ever heard. If you don't know it, then consider yourself most fortunate!

This category has to apply to the "classics". With the introduction of digital music sales Christmas songs have been given a new lease of life. Not only does owner of the songs get the royalties but they also count as record sales in the chart. Five Classic Christmas Cash Cows (a difficult sentence to say) all charted in the UK Top 40 this weekend:

16 - All I Want For Christmas - Mariah Carey

35 - I Wish It Could Be Christmas Everyday - Wizzard

Offering royalties for life, this is the dream category for any songwriter!

OK, so these are my thoughts and as you can see I have only scraped the surface with this selection of songs. If you're looking for something to fill the void during the Christmas break why don't you try adding a few more? Now for my next task, a Rich Picture of the Christmas music scene...

Call of Duty Zombies Christmas Song - The Night Before ...

Call in the Cavalry new song

The influence of the Internet on the sphere of recruitment is great. For example, did you know that 17 years ago, in 2000, only 22% of resumes were to be found on the web? Meanwhile, 14 years passed and the percentage of submitted on the web resumes increased to 90%. So what about 2017? Learn more about rekruttering to catch the high horse.