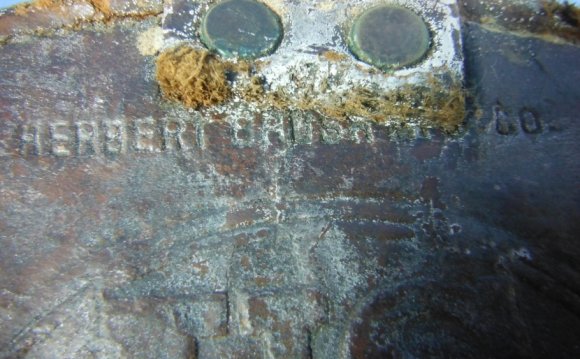 February is the month of Fat Tuesday, Valentines Day and Black History Month.

This is a photograph of the 24th Mounted Infantry taken somewhere in Yosemite in 1899. Buffalo Soldiers were assigned to Yosemite and Sequoia National Parks at the turn of the 20th century. African American Cavalry were among the first stewards of these parks. The 24th, along with the 25th Infantry and the 9th and 10th Cavalry, were African-American army regiments that during the Indian War period became known as Buffalo Soldiers. Thanks to Yosemite National Park Ranger Shelton Johnson for his living history presentation and Afro-American information.

In Kumeyaay traditional territory: San Diego County, Camp Lockett was home to the Buffalo Soldiers. Located at Campo in the Milquatay Valley, Camp Lockett was a World War II Mexican border cavalry post established in 1941. Camp Lockett's site was chosen for a cavalry camp as far back as 1878 when sixteen troopers wearing the blue uniform of The US Cavalry bivouacked for several months in this small Mexican border valley. At that time it took a week to get to San Diego, the choicest acres of bottomland sold for $5 an acre, smugglers and belligerent, "Indians" were problems.

"E" Troop of the 11th Cavalry Regiment was stationed here in 1918 and since then there have been a succession of home soldiers stationed at this strategic junction where road and rail road return to the United States after dipping into Baja California en route from San Diego to Yuma.

Later the post housed prisoners of war. Late in December 1942 Camp Lockett was placed on stand by status for future use as a convalescent center. The entire camp was declared surplus on April 30, 1946.

At the same time The 27th Cavalry Regiment, also made up of inductees, joined the 9th Cavalry Regiment to form the 5th Cavalry Brigade. This brigade was stationed in Fort Clark, Texas. Their duty was to guard the Texas-Mexican Border. While the 10th and 28th guarded the California-Mexican Border. These troopers also guarded the many installations along the border such as, trestles, bridges, dams, and railroad tunnels and would be the first line of defense in case Germany or Japan attempted an invasion of the United States through Mexico.

In 1944 the 9th, 10th, 27th and 28th were dismounted and sent to North Africa. Soon after their arrival there all four regiments were inactivated and converted into service troops. This marked the end of the horse cavalry in the United States Army. The 28th, through an error was not officially inactivated until 1951.This makes Camp Lockett the last home of the last horse cavalry in the US Army.

The Buffalo Soldiers were all black, segregated units (all officers were white at first) of the US Army formed after the Civil War for service in the West. Two segregated regiments of cavalry, the Ninth and the Tenth United States Cavalry and the 24th, 25th, 38th, 39th, 40th and 41st Infantry Regiments were commissioned in 1866. In 1869 the infantry regiments were consolidated into two units, the Twenty-fourth United States Infantry and the Twenty-fifth United States Infantry. Although often given some of the worst assignments by the Army, the Buffalo Soldiers persevered, and the 9th and 10th Cavalries developed into two of the most distinguished fighting units in the army.
Photo - Invasion forces of the Great Sioux Nation: 10th Cavalry H troop K company
at Pine Ridge, South Dakota 1890-91. (Note: 2 MOH recipients are named.)

The nickname "Buffalo Soldiers" was originally given to the 10th Cavalry by Cheyenne warriors out of respect for their fierce fighting in 1867. The Native American term used was actually "Wild Buffaloes", which was translated to "Buffalo Soldiers."

In time, all African American Soldiers became known as "Buffalo Soldiers." Despite second-class treatment these soldiers made up first-rate regiments of the highest caliber and had the lowest desertion rate in the Army.