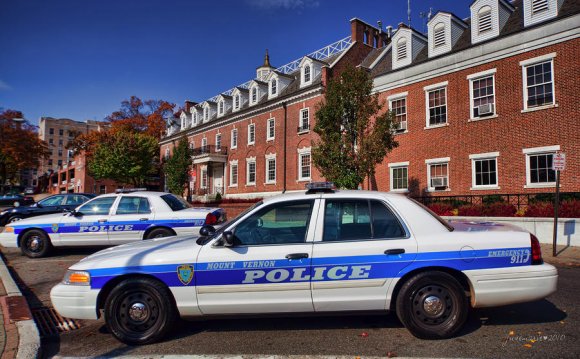 MOUNT VERNON — Knox County Prosecutor John Thatcher has asked the Mount Vernon Police Department to not use Detective Sgt. Kit Morgan on any felony investigations while BCI is conducting its investigation into actions by Morgan and Chief Mike Merrilees. The request also covers the period of any disciplinary action.

To read more about the investigation, see today’s edition of the Mount Vernon News available on newsstands.

Rules: Please keep your comments smart and civil. Don’t attack other commenters personally and keep your language decent. If a comment violates our comments standards, click the “X” in the upper right corner of the comment box to report abuse. To post comments, you must be a Facebook member.

An undercover look at the Mount Vernon Police Department ...