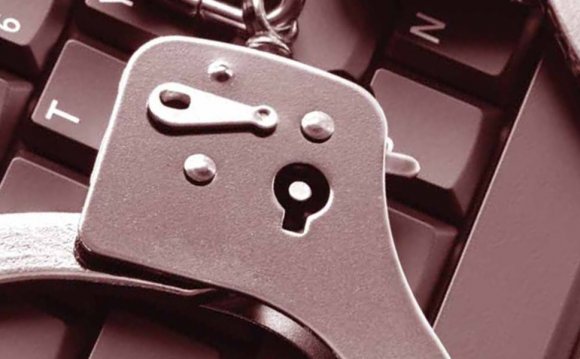 As we look back throughout Canada's history, the RCMP contributed in many ways — from the March West from Fort Dufferin in Manitoba, to the Last Spike of the Canadian Pacific Railway in Craigellachie, British Columbia, to the St. Roch's passage through the Northwest Passage, to the vital roles in World Wars I & II — our history is indeed Canadian history.

Born out of a need for a national police force to implement the law in Canada's newly acquired western territories, the Royal Canadian Mounted Police has evolved into a world-renowned organization of more than 28, 000 people.

The roots of an institution

In May 1873, the Parliament of Canada established a central police force. One hundred and fifty recruits were sent west to Manitoba. The new police force gradually acquired the name North-West Mounted Police (NWMP).

In July 1874, the 275 mounted police officers marched west, headed for southern Alberta, where American whisky traders were operating among the Aboriginal people.

A permanent post was established at Fort Macleod, Alberta. Part of the remaining half of the Force was sent to Fort Edmonton and the rest returned east to Fort Pelly, Saskatchewan, which had been designated as headquarters.

The following summer, Fort Calgary, on the Bow River in Alberta, and Fort Walsh, in Saskatchewan's Cypress Hills, were established.

By 1885, the Force had grown to 1, 000 men, but in 1896 its future was threatened by the newly elected Prime Minister, Sir Wilfrid Laurier, who decided to reduce and eventually disband the NWMP. Support for the Force in the west prevailed, and it gained new prominence policing the Klondike Gold Rush.

From 1905-16, the Force was contracted to police the provinces of Alberta and Saskatchewan. These contracts ended due to the provinces' desire to create their own police forces.

In 1919, Parliament voted to merge the Force with the Dominion Police, a federal police force with jurisdiction in eastern Canada. When the legislation took effect on February 1, 1920, the name became the Royal Canadian Mounted Police, and headquarters was moved to Ottawa from Regina.

The RCMP returned to provincial policing with a new contract with Saskatchewan in 1928.

From 1932-38, the size of the RCMP nearly doubled, to 2, 350, as it took over provincial policing in Alberta, Manitoba, New Brunswick, Nova Scotia and Prince Edward Island.

The years following World War II saw a continued expansion of the RCMP's role as a provincial force. In 1950, it assumed responsibility for provincial policing in Newfoundland and absorbed the British Columbia provincial police.

Women were first accepted as uniformed members in 1974. The seventies also brought an expansion of responsibilities in areas such as airport policing, VIP security and drug enforcement.