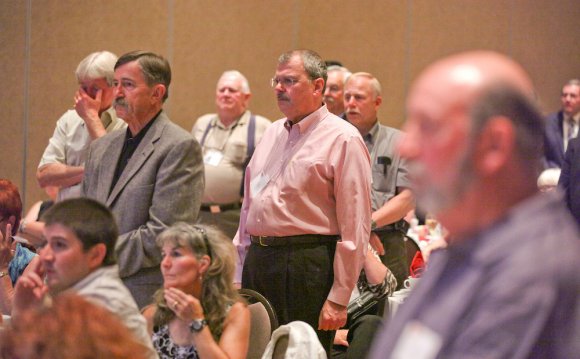 Arguably, the relief of Khe Sanh was the war’s most important cavalry raid.

One of the great battlefield innovations developed by the United States armed forces in its effort to defeat a skilled and often elusive enemy in Vietnam was air cavalry—light infantry deployed by helicopters. While swift-moving aircraft supplanted horse or mechanized ground transport, the theory of rapid deployment of light infantry remained the same. The infantry’s mission is to close with the enemy by means of fire and maneuver to defeat or capture him, or to repel his assault by fire, close combat and counterattack. Only close combat between ground forces gains the decision in battle. Whether on foot, horse or vehicle, parachuting from an aircraft, or jumping from a helicopter, the infantry must maneuver as part of its mission. At all levels of war, successful maneuver requires agility of thought, plans, operations and organizations.

At the operational level, maneuver is the means by which the commander determines where and when to fight by setting the terms of battle, declining battle, or acting to take advantage of tactical actions.

As a concept, air cavalry was innovative. As executed by air cavalry units, it was phenomenal, and the 1st Cavalry Division in Vietnam was the quintessential air cavalry organization. Its prominent and evolving role began in the Ia Drang Valley in 1965, and one of its greatest achievements came at Khe Sanh in 1968.

On June 15, 1965, Defense Secretary Robert McNamara approved the incorporation of an airmobile division into the Army force structure with the designation 1st Cavalry Division (Airmobile). The first “air cavalry” division was well trained and equipped when it arrived in Vietnam in August and September 1965. Its official mission was to provide reconnaissance for larger field force commands, participate in stability operations and provide security and control over the population and resources in its assigned area. While airmobile operations used helicopters to fly over difficult terrain and maneuver behind enemy defenses to air assault into targeted objectives, the 1st Air Cav, as it was often called, excelled in the traditional cavalry missions to reconnoiter, screen, delay and conduct raids over wide terrain.