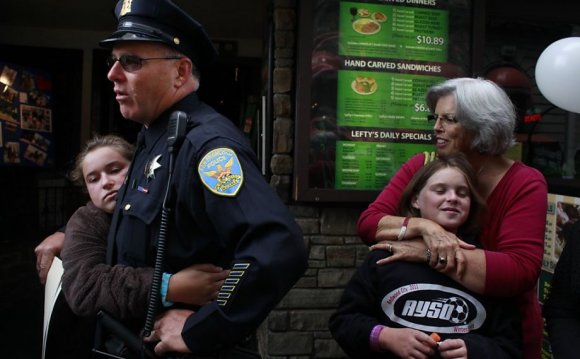 The Park Police District comprises the area bordered by Geary Boulevard, Steiner, Market, Upper Market, 7th Avenue and the vast east end of Golden Gate Park. The men and women officers at Park Station serve the communities of Cole Valley, Haight Street, the Western Addition, Twin Peaks, and the Duboce and Castro areas. They work in patrol cars, on foot beats, on buses, patrol wagons and off-road vehicles from the renowned bucolic stretches of Golden Gate park to the world-famous thoroughfares of Haight Street and Castro Street.

Built originally as quarters for the Mounted Unit, the station was reopened in 1995 after a complete refurbishing, maintaining the original 1910 Mission-style façade with its stucco walls and tile roof. The station is now an efficient, functional and secure place for officers, as well as a non-intimidating building for the residents and visitors on the surrounding neighborhoods.