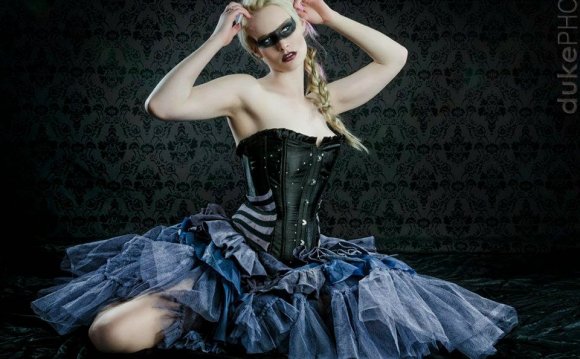 CAMP KONOTOP, Poland - After locating their position on the map, seven soldiers push onward toward their objective. Walking in staggered columns, they each have a part to play as they lead the charge forward.

What set this exercise apart, however, was the addition of four Polish snipers to the cavalry scouts' three-man team - an example of increased military partnership as part of Atlantic Resolve, an ongoing multinational operation focused on joint training and security cooperation between the U.S., Poland and other NATO allies.

"This was my first time working with a foreign nation, " said Brett Olson, a native of Independence, Wisconsin, and a cavalry scout assigned to Headquarters and Headquarters Company.

Although the exercise was a success, it wasn't without its challenges.

"Of course the language barrier was a problem, " said Olson, "But it wasn't hard to overcome because we had a translator with us."

Working with the Americans was something new and challenging, and despite the language barrier, a lot was learned, said a Polish sniper from the Budowo Polish army base, whose name has been left out due to operational security.

With a translator in tow, the cavalry scouts, along with the Polish snipers, made their way through the forests of Camp Konotop until they reached their designated area. Upon arrival, they established an observation point overlooking a massive field, to not only find the enemy objective, but direct mortar fire to the desired location.

"It's an advantage working with [the Polish] in their country, " said Olson. "It's our first time here so the area is new to us, but not to them, so they can better navigate."

An Inside Look at an Army Cavalry Scout 19D