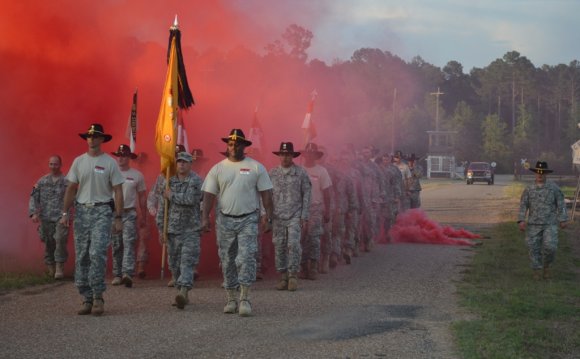 Maj. Gen. H.R. McMaster, the commander of the Army’s Maneuver Center of Excellence, said Wednesday that ground combat units in the future will need to be more adept at understanding the cultures of their battle space.

Reconnaissance units, because they operate forward of the main force, will need more training to help them quickly build relationships that will help the soldiers gather battlefield intelligence.

Scout units will need some skill sets “previously associated with Special Forces, and those are in the areas of foreign internal defense and combat advisory skills, ” McMasters said.

“So if there is a Mali-type scenario and a brigade is deploying there, that reconnaissance squadron has the ability to connect with indigenous personnel, develop an understanding alongside those indigenous forces while providing them combine arms capabilities, communications and so forth, necessary to secure an area in advance of follow-on operations or as part of an effort to prevent conflict and shape an environment consistent with our interests, ” McMasters said.

McMaster focused on upcoming changes to leader development, training, doctrine and equipping of the Army’s maneuver ground forces in his speech at the Center for Strategic and International Studies in Washington, D.C.

McMaster named leader development as the maneuver center’s top priority in the coming years. Fort Benning officials are inventorying “all of the competencies we want to develop in our leaders” and searching for more ways to rely on distance learning and interactive learning as an alternative to live training.

The Army will be updating maneuver doctrine next year to include new threat capabilities that potential adversaries are likely to bring to bear in the future. Maneuver forces will face an enemy armed with stronger networking capabilities and newer, more robust anti-armor weapons, McMaster said.