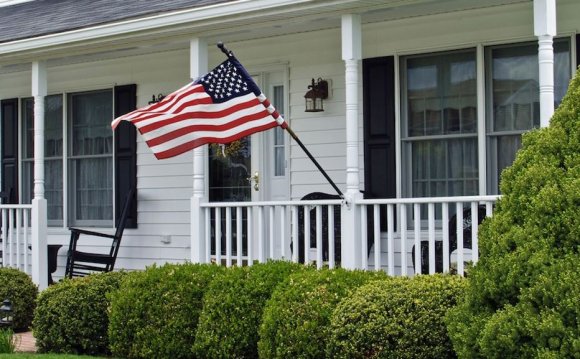 “No iron can enter the human heart as chillingly as a full stop placed at the right time.” Isaac Babel’s prose follows his own mantra It is fast and spare and chilling. Horrific moments are unadorned, stated, and left to brood in the heart. Born in Odessa in 1894, Babel is as great a master of the short story as Chekhov or Hemingway. Most striking of all his work is Red Cavalry, set during the Polish–Soviet War of 1919–21. He was embedded as a journalist with Budyonny’s Cossacks and used the experience to produce a set of searing stories—at once an account of the hopes of post-revolutionary Russia, of the casual brutality of the war and of the Cossacks themselves: magnificent, savage, and anti-Semitic. Babel—who was Jewish—retains a perverse fascination for the corps of thugs who raid the stores of their billets, sleep with their landladies, and slit the throats of Jewish men.

Yet somehow the overall effect of Babel’s writing is not dark. He lived through the turbulence of the revolution. He wrote from direct witness of hunger and pogroms and violent death (and was himself executed in 1940). But his work fizzes with vitality. If he is cursory about killings and cruelty, he reserves his flourishes for everyday joys snatched from his vicious times: the coming of evening, doves wheeling over the rooftops, and illicit liaisons. “The wisdom of my grandfathers sat in my head, ” he wrote, “we are born for the pleasure of work, fighting, love, we are born for that and for nothing else.” Babel was one of those writers who knows the alchemy of language: from few and plain words, he gives us life.